In one of my last projects I had to face the challenge of lowlight filming and I tried to push my GH4 to the limits of its small MFT sensor. In this blog post I explain how I achieved the look of the final video

In February 2017 I was filming a music video for my friend Michajlov from Brno Reprezent crew. The whole story of the video was supposed to be filmed at night. At first I wanted to rent the Sony a7s II for the job as that is the true lowlight king, but unfortunately there was no budget for that so I had to pick my trustworthy Panasonic GH4. We had two evenings/nights for the shoot. 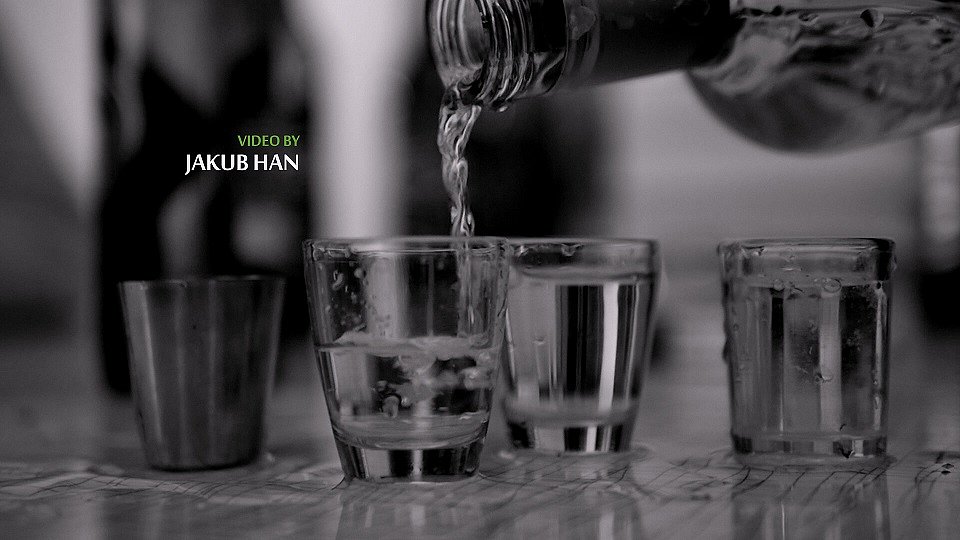 To really produce some acceptable images in low light with the small MFT sensor I decided to stick to few rules. I always left my lenses wide open – so f/2.8 and f/1.4. I decided to toss the slow motion ability and went for the 4K (3840x2160px) 100Mbps recording mode at 25fps. I also left the shutter angle on 300 to 360 degrees.

In terms of ISO for the most of the shots I was between 800 and 1.600. For a few shots I had to ramp up the ISO to 2.000. For me that is the useable maximum for GH4. Since we were not shooting in total darkness, it was enough.

It was sometimes hard with Pana-Leica 25mm lens to have the object in focus since the depth of field is so thin at f/1.4. Especially when shooting handheld in a moving car. Therefore we had to reshoot few scenes. Thanks to the quite slow shutter angle some of the footage looks a bit soft and blurry, but in my opinion it goes quite well with the feel of the video.

I was trying to overexpose most of the clips a little bit having the ETTR technique in mind, but thanks to the ISO limitations this was not always easy. I also didn’t do any heavy grading besides correcting few clips, because the 8bit footage from GH4 falls apart quite quickly.

Did I manage to get a good result given the MFT sensor? Do you like the final video? Let me know. Thank you for reading.